We desire to see
His Kingdom Come

Sozo Network exists to relationally and administratively support the five fold ministry around the world. 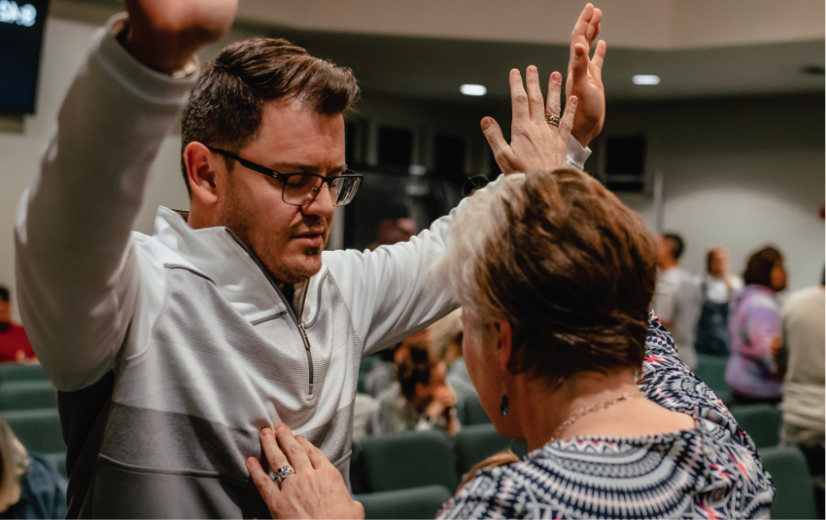 We believe in one God, the Father Almighty, Maker of heaven and earth, and of all things visible and invisible. We believe God is Good and that His loving kindness endures forever. (Genesis 1; Genesis 2)

Jesus is the Messiah prophesied, the one and only God, in the exact representation of God, fully human and fully God. He was born from a virgin, was baptized by John the Baptist, anointed with the Holy Spirit and power to preach the good news of the Kingdom of God, to heal the sick and to destroy the works of the devil. lived a sinless life, and He died and rose again to reconcile all people to God and to free them from the power of sin and the devil. He will return again to reign over His Kingdom (Matthew 1:18-25; Luke 1:26-38; Romans 9:5; Titus 2:13).

Jesus baptizes the believer with the Holy Spirit into the body of Christ. The Holy Spirit sanctifies and purifies the believer. He draws believers to God and empowers them to be the witnesses of His Kingdom and resurrection We believe in His baptism, sequential and significant. We eagerly desire His gifts; we seek and rely upon His power; we submit to His blessing, and we welcome His Holy, manifest presence.(John 1:33; Acts 1:8; John 16:5-15; Titus 3:5; 1 Thessalonians 2:13; Romans 8:16, 23, 26, 27; 1 Corinthians 12:1-31).

Sin was introduced into mankind through Adam, the first man. His sin enslaved the world and mankind to the power of the devil. All of mankind has sinned and the penalty is death, separation from God. Jesus Christ, God’s son, paid the penalty of sin to reconcile mankind to God. Everyone who repents and trusts in Jesus for forgiveness of sin is forgiven and free from the curse of sin and death (Romans 5:12-21, 6:23; Ephesians 2:1-5).

Salvation is a free gift that comes from God through belief in Jesus’ finished work on the cross and His resurrection from the dead. Salvation is freedom from the power of sin & death for body, soul, & spirit (Romans 1:16; Ephesians 2:8-9).

Gospel of the Kingdom of God

As prophesied by Daniel, God’s rule, authority, and realm was inaugurated by the incarnation of Jesus, our king. When He came, he preached a message about the coming of His Kingdom and demonstrated its advancement against the Kingdom of the enemy by healing the sick and casting out devils. He left the advancement of His Kingdom in the hands of the disciples with the expectation that this Gospel be taken all throughout the earth until the day He returns to receive His Kingdom (Daniel 2:44; John 18:36; Matthew 4:17, 23, 12:28; Revelation 11:15, 12:10).

In the ever increasing government of God and in the hope, which is the return of Jesus Christ for believers. Heaven and hell are real places. There will be a resurrection of the saved and the lost, the one to everlasting life and the other to everlasting death (Isaiah 9:7; Hebrews 9:28; Revelation 20:11-15; John 6:40; Luke 23:43; John 14:3).

We believe in one God, the Father, the Almighty, maker of heaven and earth, of all that is, seen and unseen. We believe in one Lord, Jesus Christ, the only Son of God, eternally begotten of the Father, God from God, Light from Light, true God from true God, begotten, not made, of one being with the Father. Through him all things were made. For us and for our salvation he came down from heaven: by the power of the Holy Spirit he became incarnate from the Virgin Mary, and was made man. For our sake he was crucified under Pontius Pilate; he suffered death and was buried. On the third day he rose again in accordance with the Scriptures; he ascended into heaven and is seated at the right hand of the Father. He will come again in glory to judge the living and the dead, and his kingdom will have no end. We believe in the Holy Spirit, the Lord, the giver of life, who proceeds from the Father [and the Son]. With the Father and the Son he is worshipped and glorified. He has spoken through the Prophets. We believe in one holy apostolic Church. We acknowledge one baptism for the forgiveness of sins. We look for the resurrection of the dead, and the life of the world to come. Amen.

Jesus and the early church gave us two ordinances: Baptism and Communion. We hold fast to these ordinances and practice them in accordance with the truth. (Luke 22:14-20, Matthew 28:19-20).

We believe water baptism is a physical representation of a spiritual reality where the believer identifies with the death and resurrection of Jesus Christ. We baptize believers in water into the name (or nature of) of the Father, the Son and the Holy Spirit as a sign of being consecrated to God, who is Three in One (Romans 6:3-4, 1 Peter 3:21- 22).

(Eucharist) Every week as a Body, we partake of communion, the Body and Blood of Jesus Christ as way of remembering the New Covenant we have been born into through the death, burial, resurrection and ascension of Jesus Christ. We believe that the Blood of Jesus was offered for mankind for the forgiveness of sins and that the broken Body of Jesus was offered for the salvation and healing of mankind. As we partake in this holy ordinance it is important to judge ourselves rightly in light of the forgiveness and healing that is offered through His meal (Matthew 26:26-29, Mark 14:22-25, Luke 22:14-20, 1 Cor. 11:23-26). 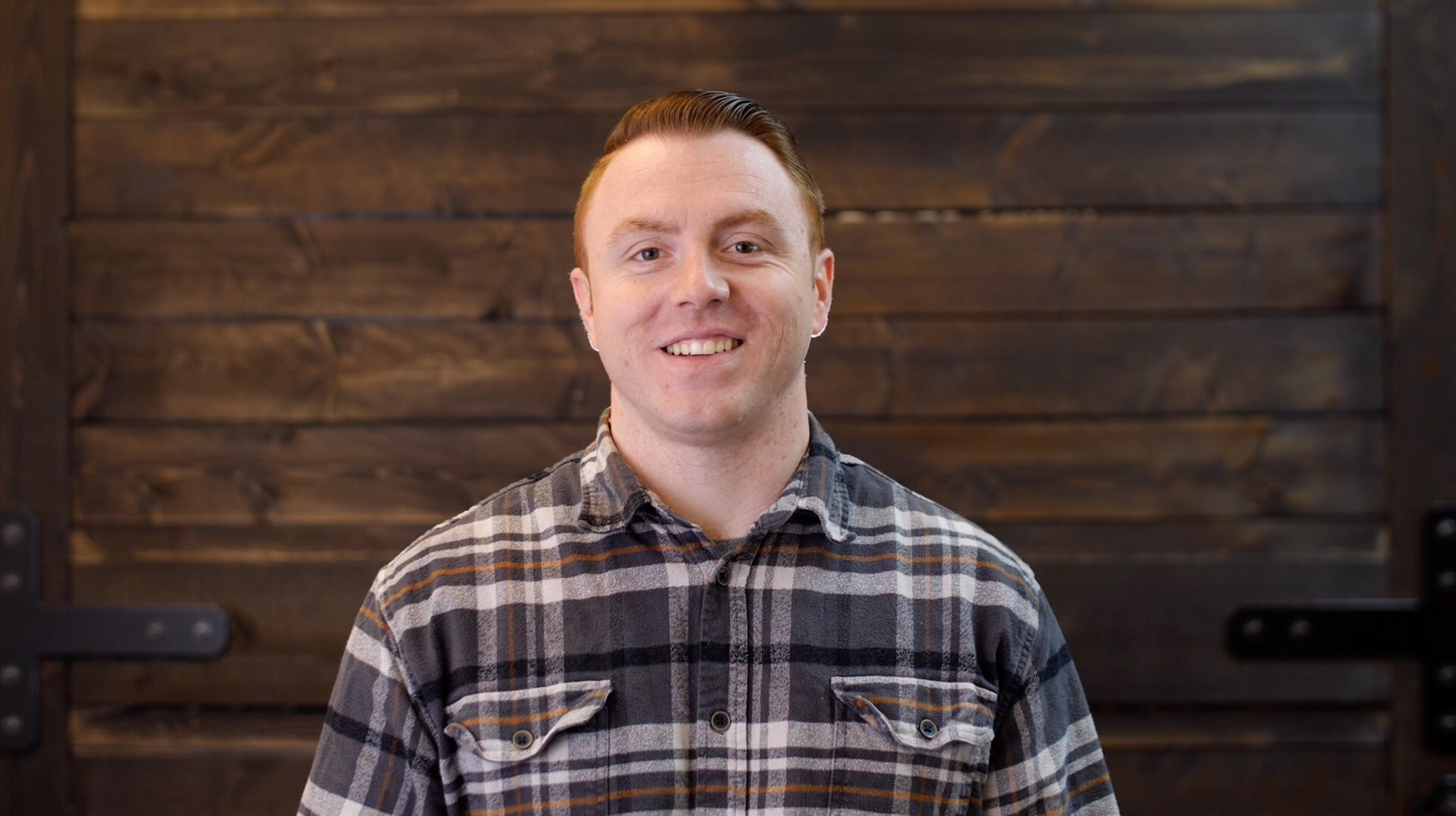 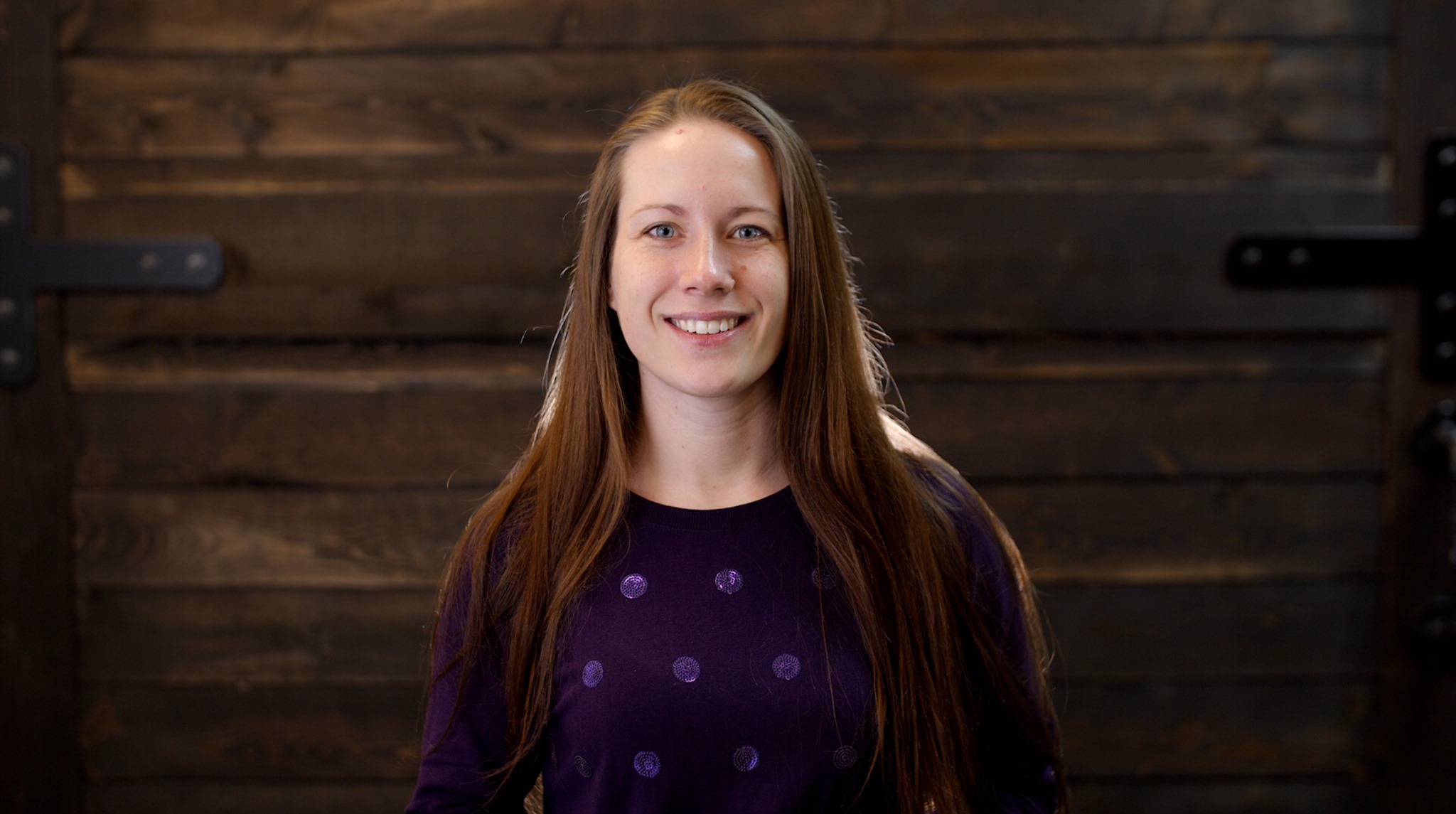 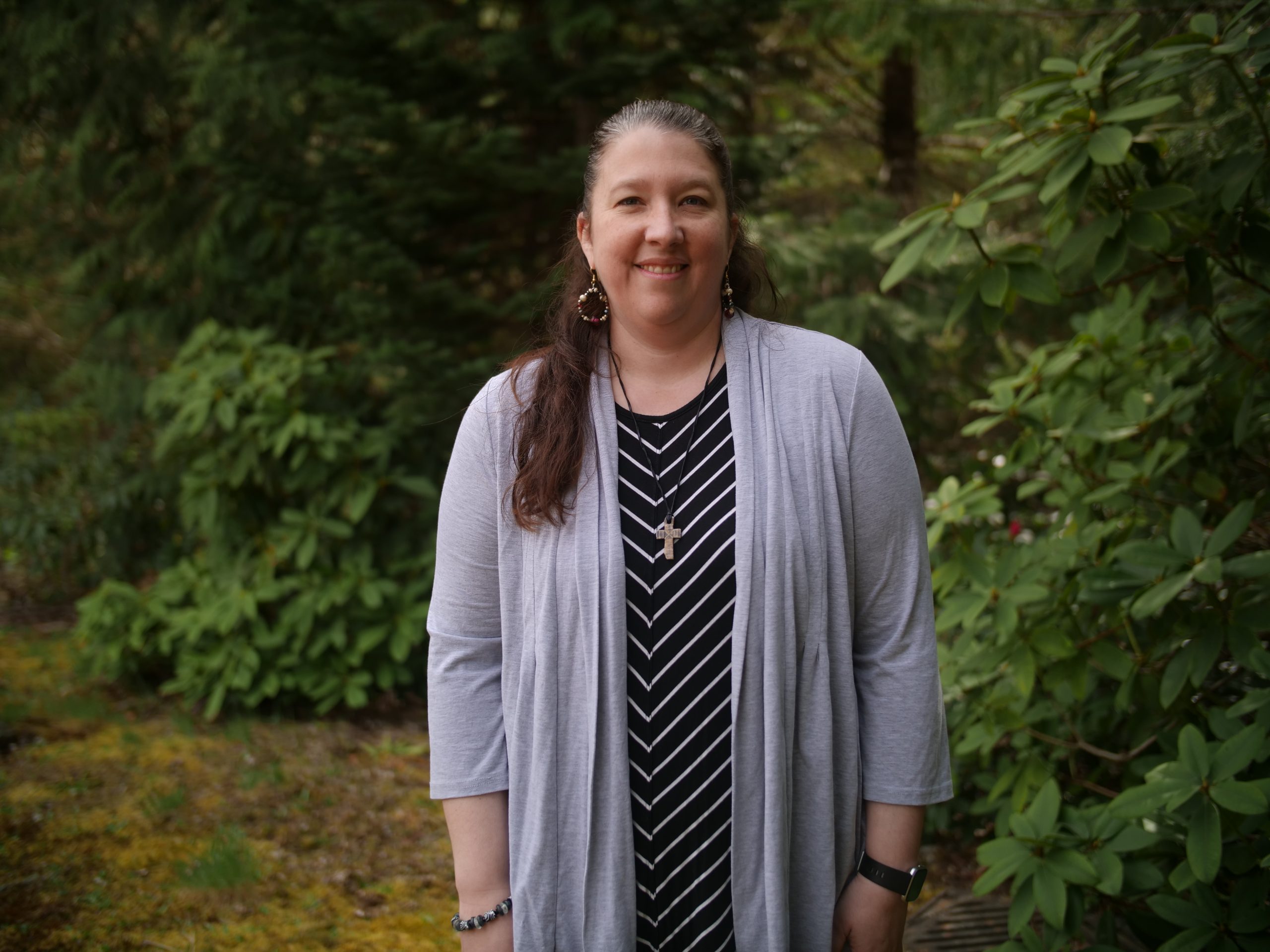 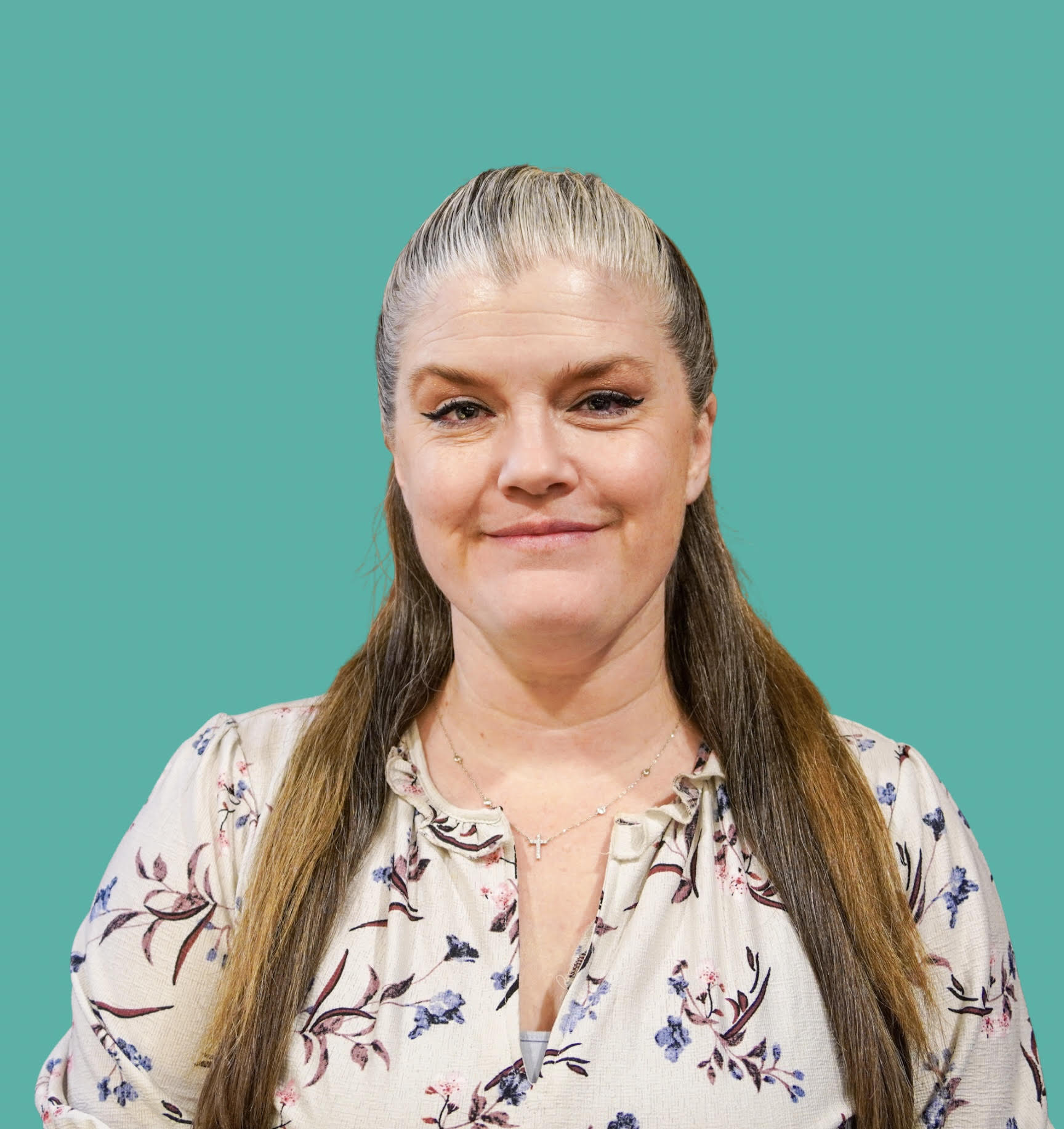 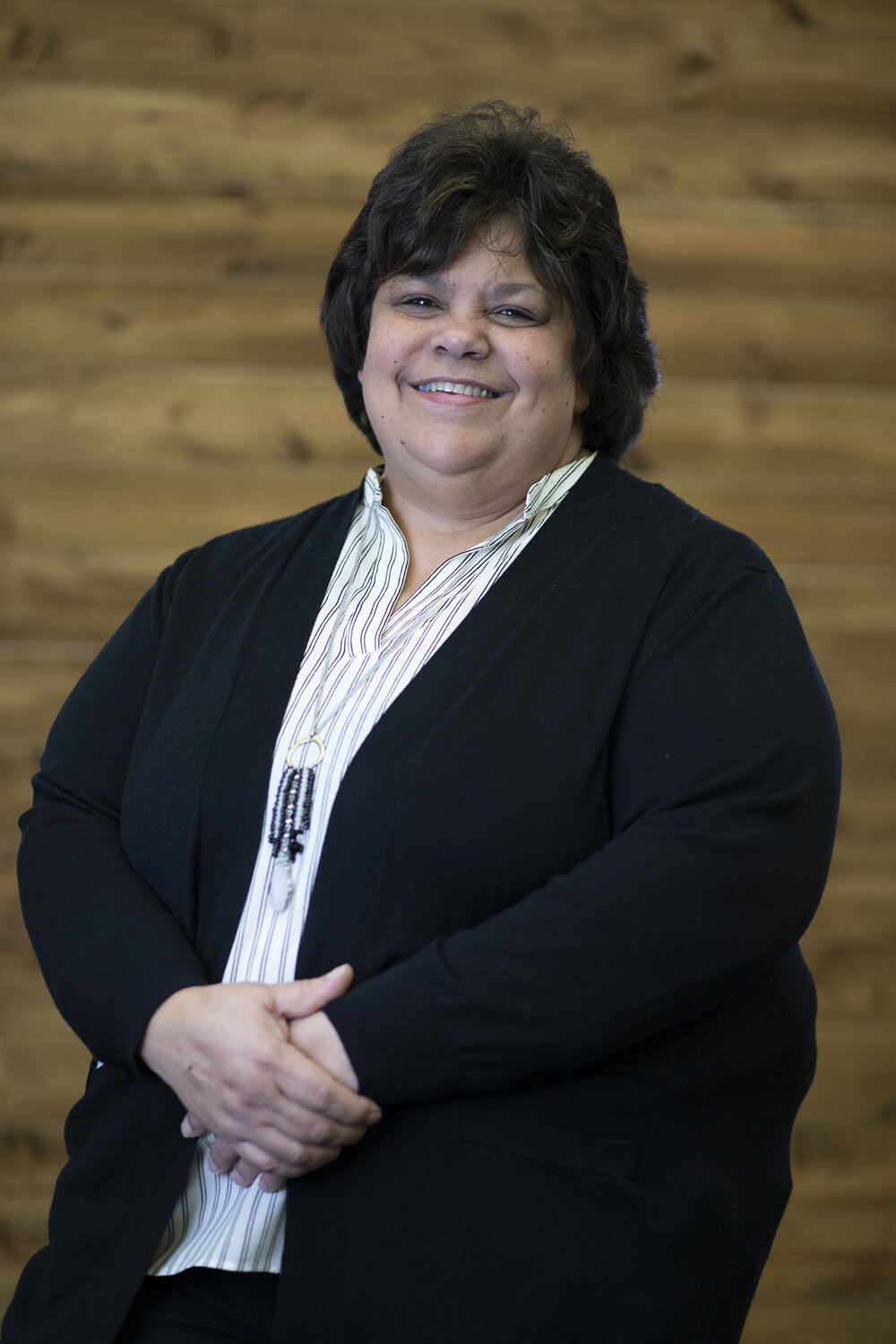 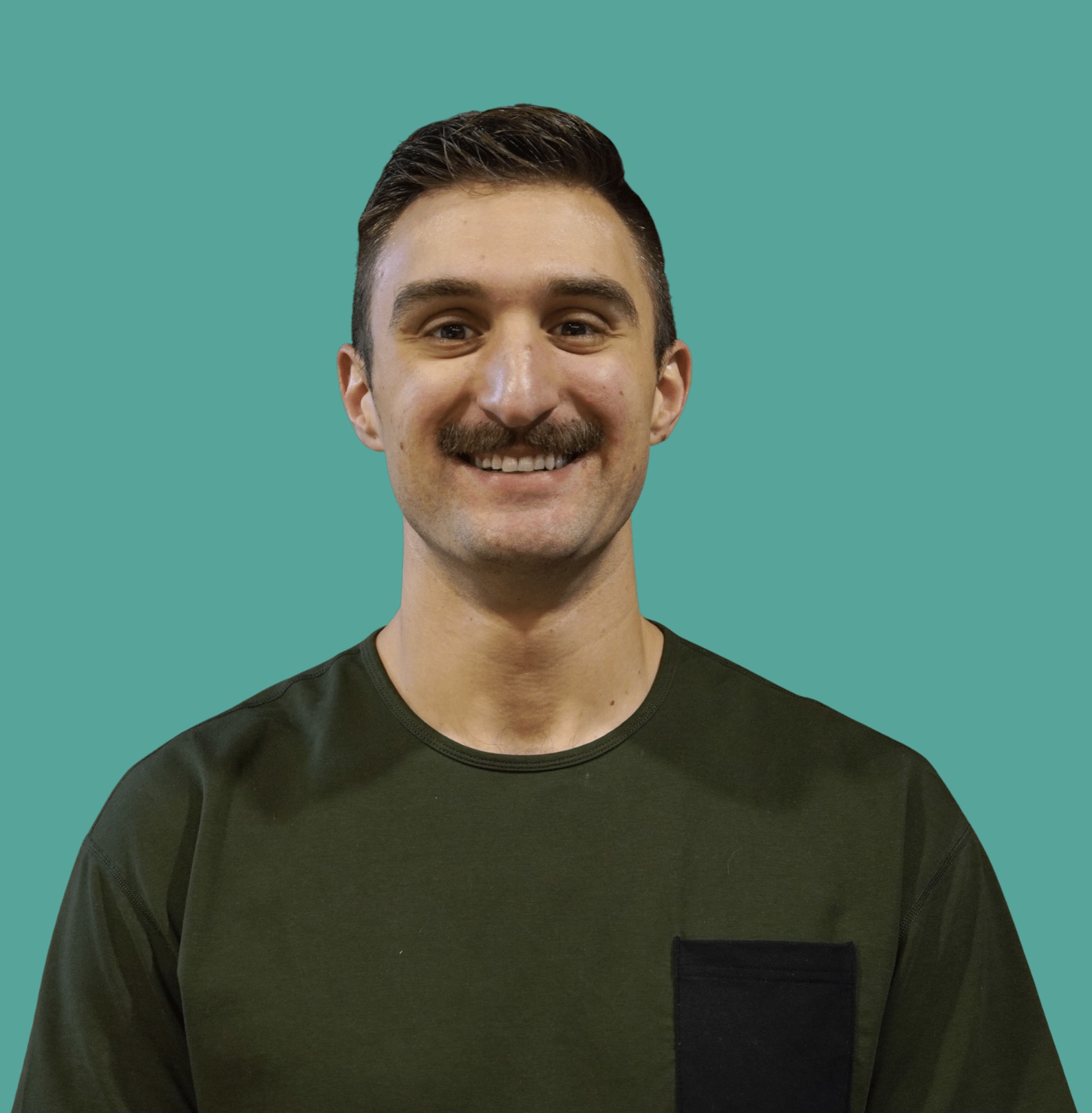 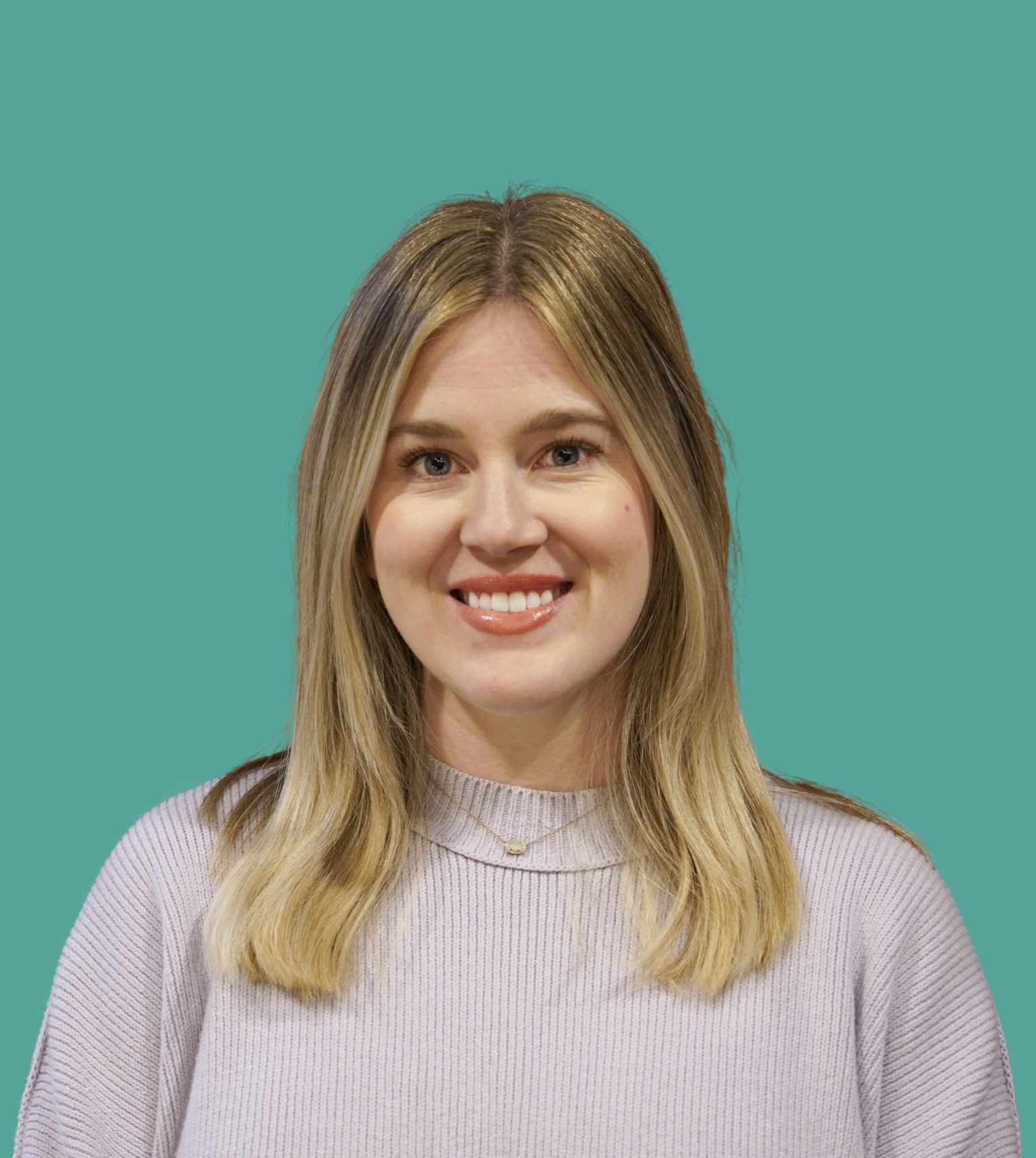 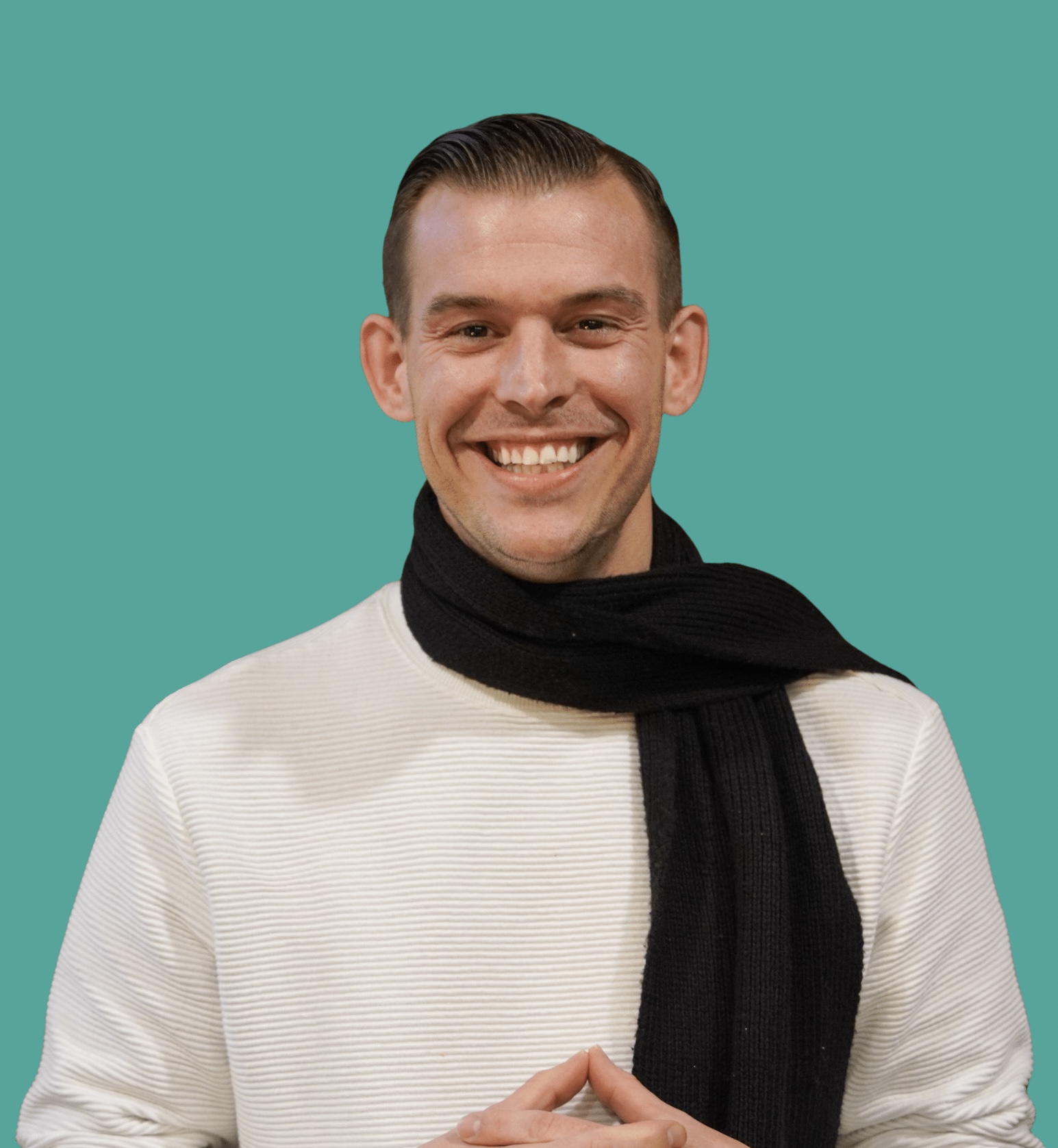 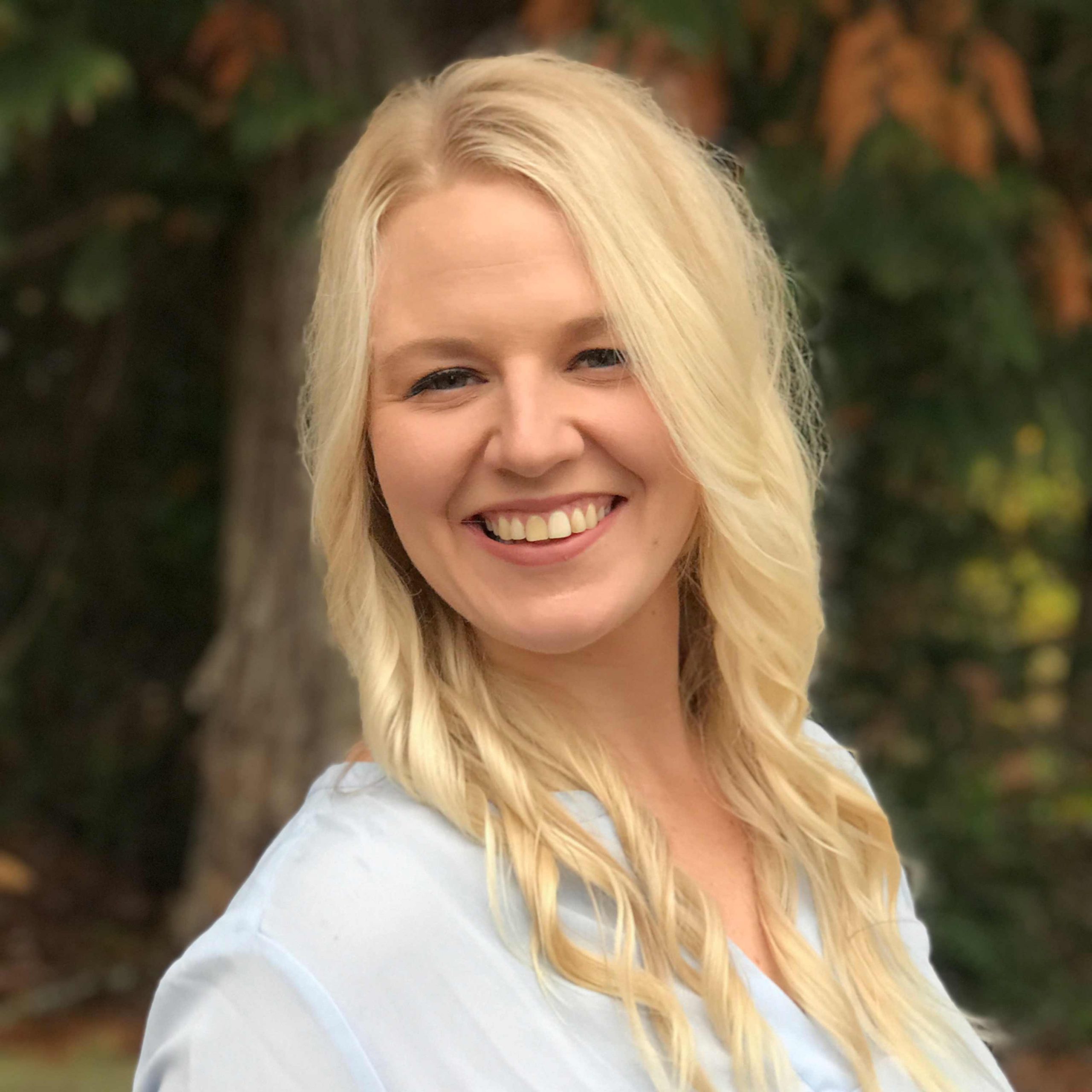 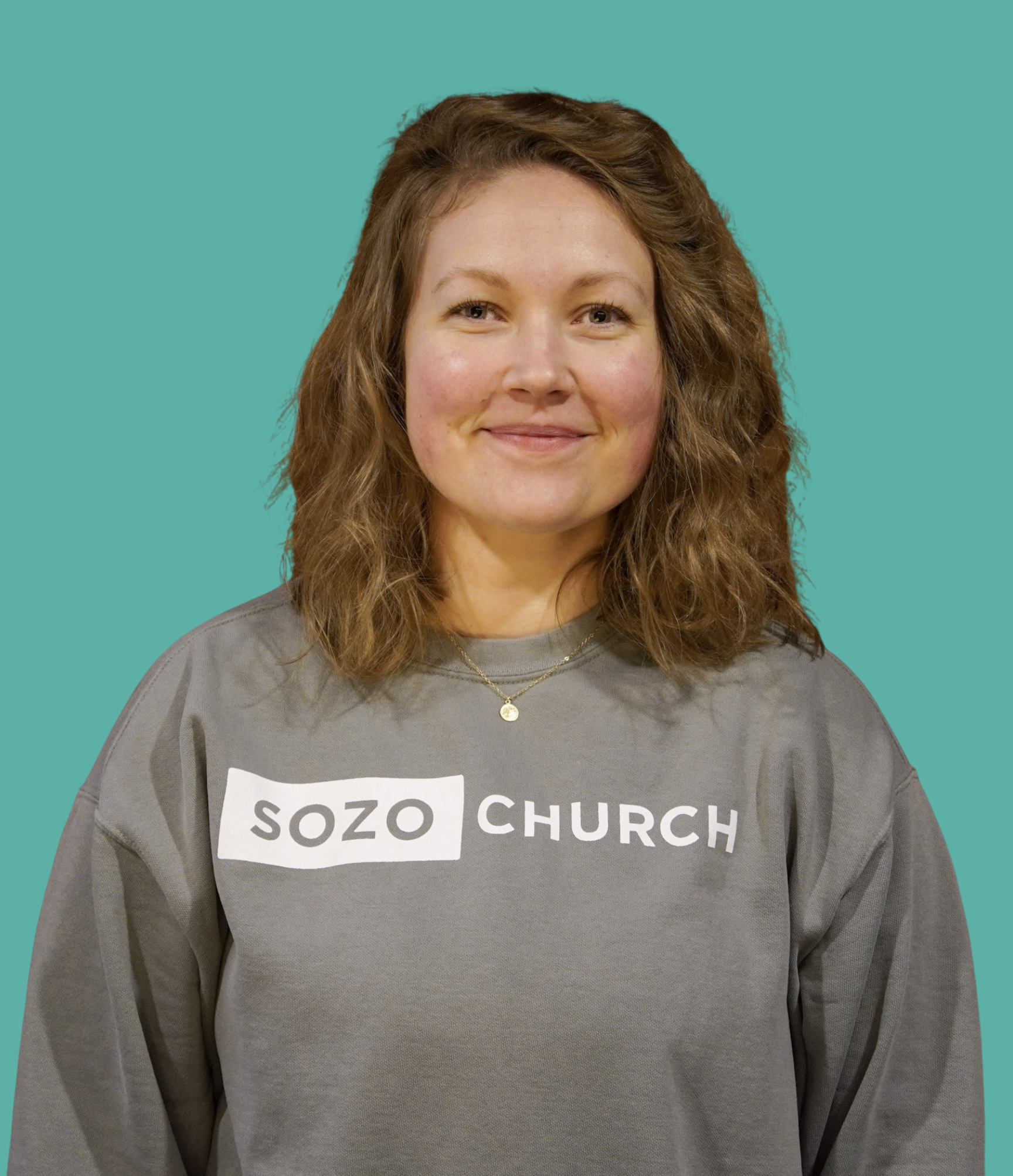 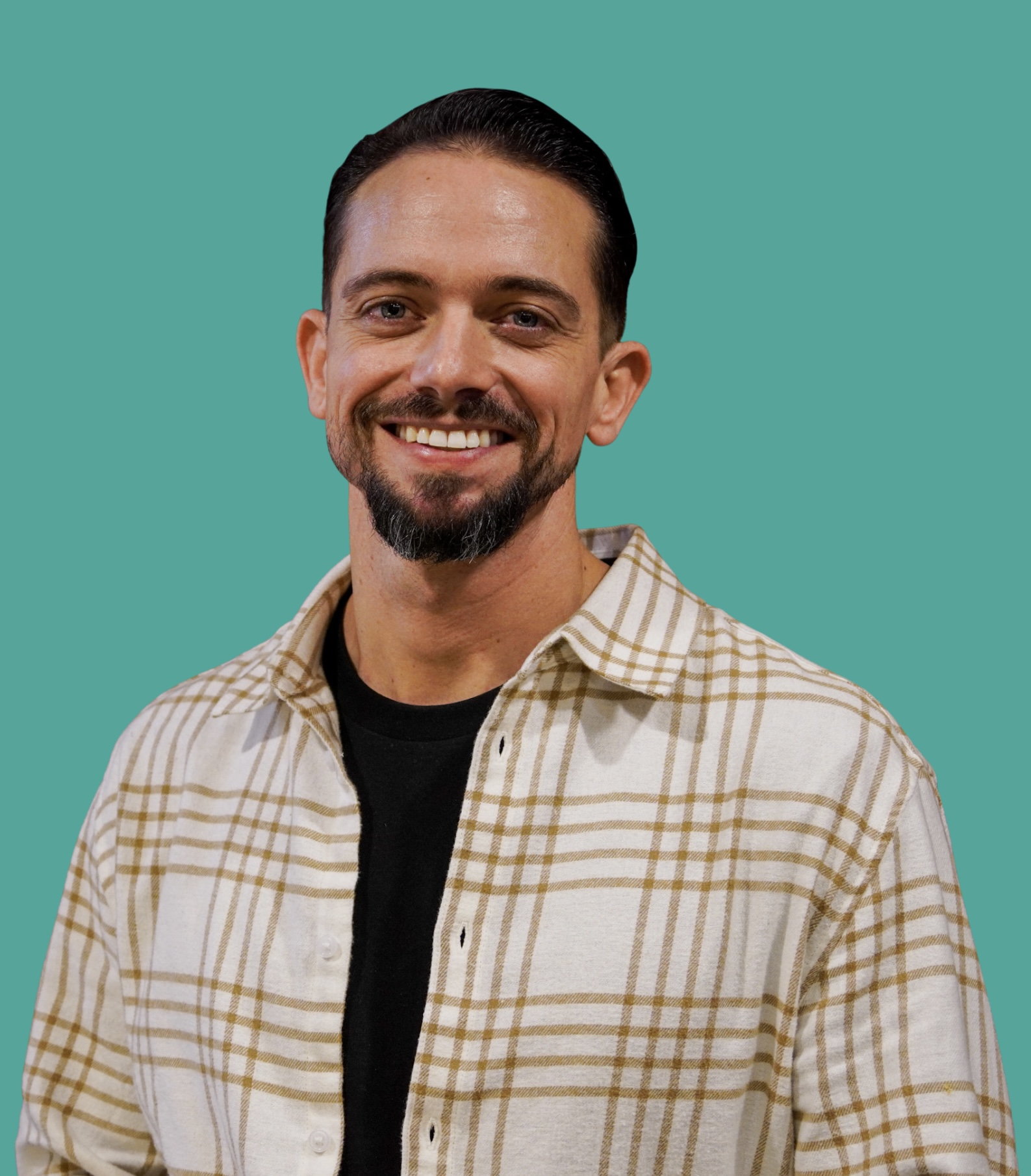 For more information on all the ways you can connect as a minister, ministry, or church with the SOZO Network please fill out this form below.